Donald Alvin Jarvis's work could be available for sale at public auction with prices in the range of C$2,500 - C$10,000, or even much higher. 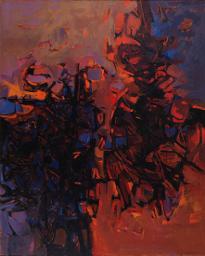 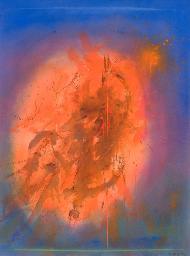 (*) Value is calculated as an average of the top oil painting sale records from ArtValue.ca database.
This information is not intended to substitute professional advice.
To estimate the value of a specific artwork created by Donald Alvin Jarvis, follow some of the advice from our Valuating art page, or contact an art specialist if our automated estimate value is greater than C$2,500.